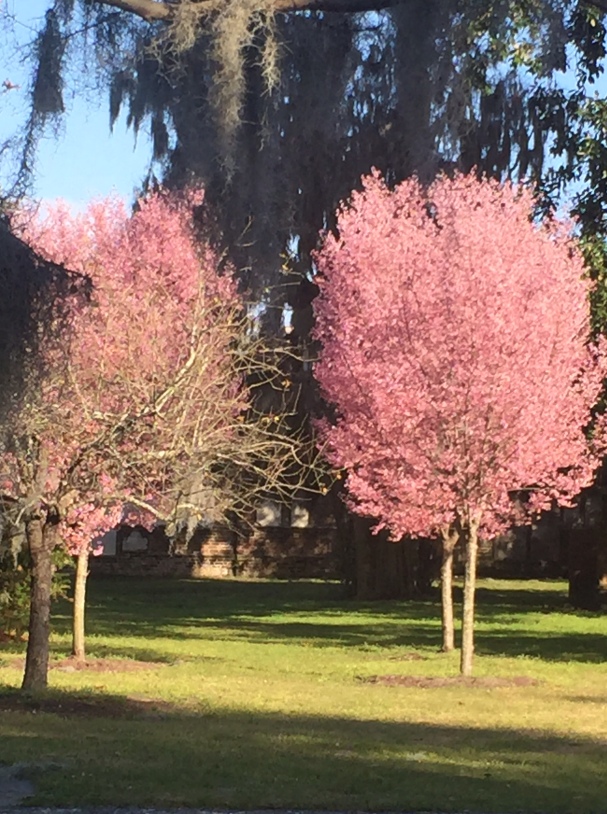 I decided to remove the “for dummies” out of my entry…mostly because my Mama always told me that stupid is as stupid does.  Yes, my lamb chops, it’s time to move from HOTLANTA to Savannah, and what a move it was!  Savannah was everything that I hoped for…and more!  Haunted, fun, and oh so Southern, the home to Forrest Gump gave this Type A Traveller a real taste of the South.  Magical manors, haunted houses, beautiful squares, cute Southern accents…what’s not to love?

If you need more inspiration to pick up your satchel and head south of the Mason-Dixon line, here are my picks for the top things to do in the Forest City: 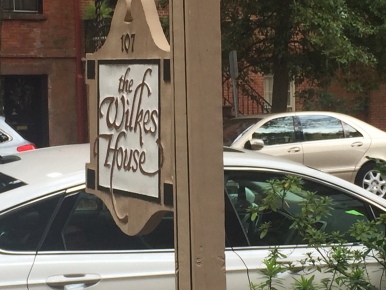 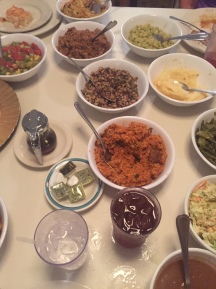 The only thing that I didn’t like about Savannah?  Just the lack of time.  We did all of this, and more in just a day and a half.  Do a circle on a Hop On Hop Off bus, we had an amazing driver, she was hilarious!  We got a real sense of the city and learned more about the history than we could have done on our own.  It was an hour of time well spent!  I can’t wait to go back but first, it’s on to Spain and Portugal!