So many people have asked my what I think of the latest Dr. Oz “scandal”.  If you aren’t aware, a group of 10 prominent American physicians are calling for his resignation from his position as Vice Chair, Department of Surgery, Columbia University Medical Center.

From Yahoo.ca: “The doctors wrote to Columbia last week, challenging Oz’s position as a faculty member at the university’s college of physicians and surgeons and accusing him of “promoting quack treatments and cures in the interest of personal financial gain.” The letter honed in on what the doctors called Oz’s “baseless and relentless opposition to the genetic engineering of food crops.” Some of the letter-writers have ties to the genetically modified food industry.”

I know that some of you will consider me blinded by Dr. Oz’s celebrity, but I’m his side in this case.  Dr. Oz, the physician has to be separated from Dr. Oz, the personality for one thing.  For another, the accusing doctors aren’t going after Dr. Oz because of any great loyalty to the hippocratic oath.  Rather, they have their own agenda – likely ties to special interest groups that support the genetic modification of food.  If their intentions were pure – you have to support them for that reason alone.  When these doctors talk about financial gain, they forget, that most people don’t work on a voluntary basis.  Even the most noble professions get paid.  Dr. Oz has likely done very well for himself financially, but I’m sure the people accusing him of doing things for financial gain would do the same if they were media friendly.

I also want to explain, hopefully, for the last time, what the Dr. Oz brand is.  It’s a media conglomerate consisting of a TV show, a magazine, a website, plus interest in another site and a line of co-authored books.  I work in media.  I understand how TV, digital and print work.  Here are some things to keep in mind:

You have to know that any show that you watch on TV is created for two reasons – to generate an audience and by virtue of that, attract advertising dollars.  It’s the same for print and your favourite websites.  If Dr. Oz doesn’t attract viewers, readers and online users, his show is cancelled – it’s that simple.  There are stories that are more sensational that are presented simply to attract viewers – it’s the truth.  Every TV show does this including the news.  I spoke to our News Producer one day, and he joked that our worst day is their best day.   If you don’t approve of what Dr. Oz does, the simplest way to protest is by not watching or reading.  I get that some of the information that he presents is hooey – that’s why I’ve written, time and time again, that you have to do your research before trying something that he recommends.  Some of what he talks about though, is scientifically proven.  I, for one, support anyone that gets us thinking about our own health.  I promise that I’m not a super fan – just someone looking for some health information and inspiration.  So don’t hate the Whiz-ard – hate the haters – and let’s stop blaming other people when all we are seeking is a quick fix.  There is no such thing.

Mummy – I wanted to do something a little more special than just the usual “you are wonderful” blog (although you are) to help you celebrate your birthday.  I did a little digging, and here are some pictures of you, your family and some memories from Ottawa.  The little girl in the front row of the picture above to the far left is you!  You are still a brat : )

When you said Uncle Morris was the oldest – you weren’t kidding!  Here is his wedding invitation…from 1912.  Zaidie was still in the Shtetl then.

Auntie Irene on her wedding day to Uncle Wally.

I thought this was interesting! 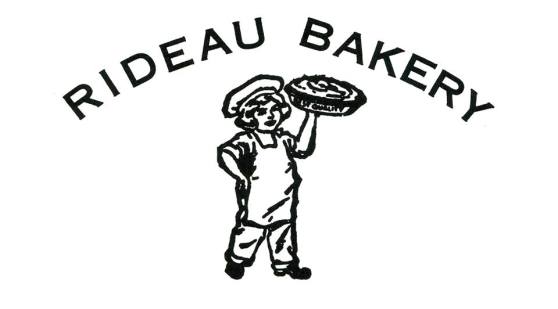 Zelikovitz Bros. and their wives circa 1936 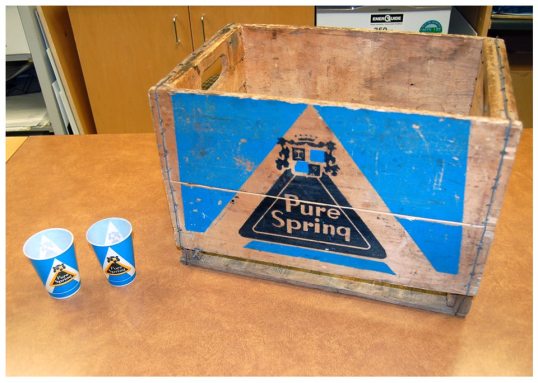 Remember how Bobbi used to have crates of Pure Spring in the basement? 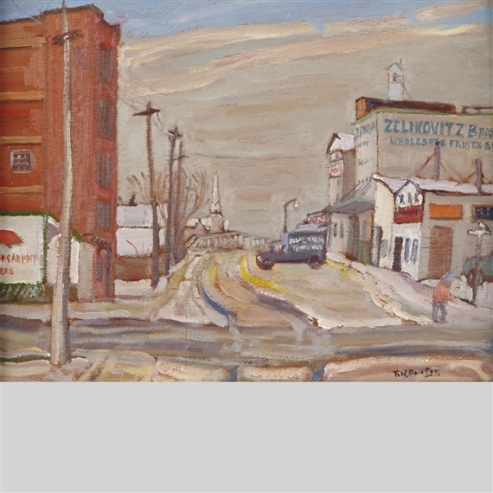 A painting of Zelikovitz Bros.  You must be so proud of your father!

Mummy and her cousins – Purim

Whose the little princess, or should I say Queen, in the front row?  Why, that’s you!

Mummy – I hope that you liked your little photo tribute.  Dr. Oz always says family is so important and that you should tell them how you feel.  You are the best mother in the world.  You have handled all of life’s challenges with a sense of humour and more bravery than someone of your little stature should. Lately, especially, you have been the epitome of grace under pressure.  There is nobody that I admire more.

Love to you on your birthday and always,

“There is sorrow enough in the natural way
From men and women to fill our day;
And when we are certain of sorrow in store,
Why do we always arrange for more?
Brothers and Sisters, I bid you beware
Of giving your heart to a dog to tear.”

Rudyard Kipling – The Power of a Dog

The picture above may be blurry, but this is the Harley that I knew and loved.  A merry little dog who couldn’t get enough love or attention.  Today, Harley joined his sister Snickers, adopted brother Mookie and my dog Rascal in what I hope is a better place.  He was a silly little goof ball who until he was almost 13 didn’t realize that he was no longer a youngster.  A dog that woke up every morning expecting attention and toast – in that order.  A dog that lived his life to the fullest and who really only changed when his sister was no longer there to protect him.

Harley was not a tough dog.  He was a lover, not a fighter.  I’ve written about this before, but anytime that I saw Harley, he was always beyond excited to see me – so much so, that he’d spray me with pee, but how could I be mad at someone so happy to see me!  He was a sweetheart that was playful but never really got the hang of playing.  Throw a ball to Harley and it would roll on past him.  Instead, he’d look at you, with his big brown eyes, wagging his stub of a tail (even for a Cocker Spaniel it was a little small) wanting attention, not game play.  Put a stuffed animal in front of him, he moved away.  Harley cared about treats and attention – he didn’t have time for anything else.

I wrote about Harley before, in a blog entry called “Harley and Me”.  From that entry:

“I always wondered why dogs live such a short life compared to humans.  The best answer that I’ve ever heard came from an article on lgd.org courtesy of vet Linda Bobo.  She was putting down a family dog and after, she and the family wondered about the very same thing.  The family’s four year old son came up with the following: “Everybody is born so that they can learn how to live a good life – like loving everybody and being nice, right? Well, animals already know how to do that, so they don’t have to stay as long.”

Today, my sister, niece and nephew are experiencing the heartbreak that comes with losing a cherished family member.  As hard as it is, I hope that knowing that they did the right thing for little Harley will bring them comfort.  They loved the dog with all of their hearts.  I’ll miss him too.  But, it’s still worth “giving a dog your heart to tear” for all of the unconditional love and joy that they bring.  I will always be grateful to have had Harley for a furry nephew.  Good bye my sweet Harley.